Rhino 6 for Mac: How to model a coffee mug 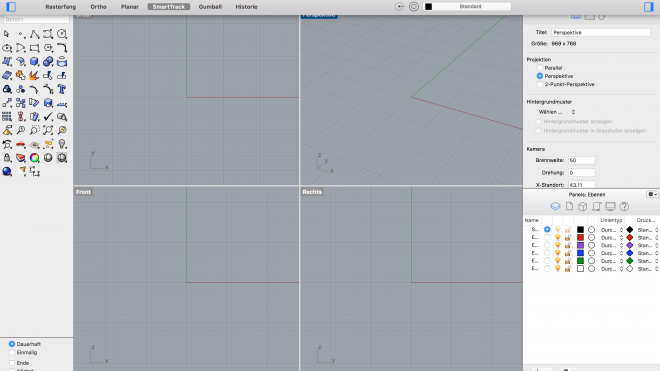 This video is an introduction video for Rhino 6 for mac. The first Video “Rhino for Mac” is a summary of the version for Windows. If you want more context and information, watch the second video as well.

Opensubdivision
The OpenSubDivision-Tool in Rhino is still in Beta version!
The command is: “ToSubD” (before it was “SubDFromMesh”)
Convert back from Subdivision to Nurbs model with Command “ToNurbs” 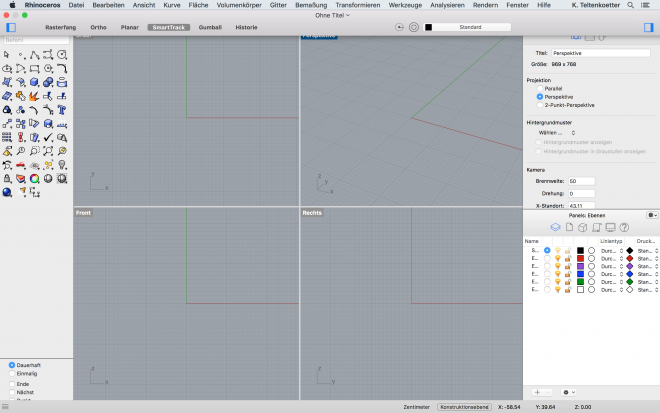 Drawing and constucting with command line

Setting up the gumball and how to extrude

Drawing the coffee mug (repitition of the steps before)

OpenSub Division for Rhino Mac (not as smooth as for windows…)

Panel Rendering/Layer: how to change objects in layer and how to maker a visualisation with “Capture View”

Introduction: set up units and grid.

Rhino 6 for Windows: How to model with the Gumball

Create the handle of the coffee mug with extrude, move… 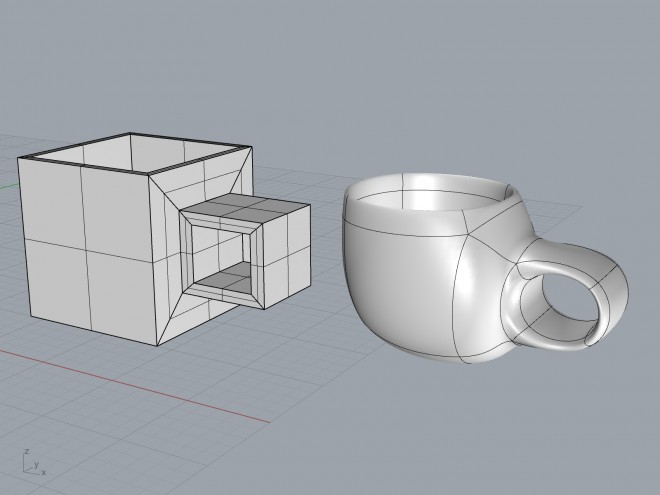 CMD “Mesh”: create Mesh out of your closed polysurface
CMD “ToSubD” (SubDFromMesh): create openSub object Be aware that the topology of the mesh defines the result of your Opensub.

Rhino 6 for Windows: Your challenge: It´s all about your practise!

Practice until you can build the coffee mug in less than 5 minutes.
You are the champion if you make it in less than 3 minutes!